Just when you thought we were getting TOO serious about changing the world, it’s time for some foolishness.
Enlightened foolishness of course!

History’s great kings and queens – and some of the not-so-great ones – relied on fools for the straight truth, with enough levity to take the edge off.

So who better to consult on the prophecies and potentials of 2012 than four Oracular Wizards of Levity? The truth is that regardless of what happens in the “real” world this year, it pays for us to lighten up.

This April Fool’s Day (Sunday, April 1), we invite you to take a break  (link to website and article) from your commitment to evolve the world and yourself and laugh heartily with our Oracular Wizards of Levity, who will help us burst our bubbles of illusion. 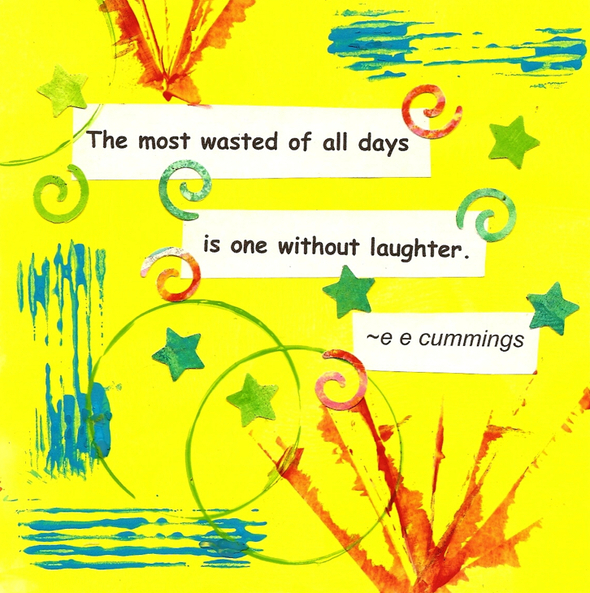 Four of the world’s most conscious comedians are here to amuse you this Sunday, April 1, during our special event: 2012: The Year the Shift Hits the Fan?!?

Swami Beyondananda will host three other “genuine fools” – Grammy-nominated Phil Proctor, Humor Potential President Loretta Laroche and the Emperor of Playfair Matt Weinstein for a lighthearted look at 2012 – the year with the best press agent in history!

What will really happen? Are we engaged in mass delusion or mass evolution? Or perhaps mass confusion?

Laughing at our twisted truths can be amazingly therapeutic, not to mention deeply inspiring.