Despite some of the rumors you may have heard, the relocations of some individuals who currently live in certain areas that have shown themselves prone to flooding will be a very simple and easy procedure that will be concluded well before these areas become affected. We are here to assist with this procedure, and through our experience and advanced technologies this process will be completed smoothly and efficiently. There is absolutely nothing to be concerned about in this regard, and we will do all we can to make certain every individual who lives within these areas is given plenty of opportunity to relocate to the areas we consider safe. Through our advanced technologies, no one will have to rely on their own resources for this relocation. This is what we will offer, and it is up to each individual who lives within these areas to accept our assistance or to decline it.  END_OF_DOCUMENT_TOKEN_TO_BE_REPLACED

Oh no, you’ll see and live it all.

Thus, aftewards, don’t claim yourself for not seeing it when you had the chance to. END_OF_DOCUMENT_TOKEN_TO_BE_REPLACED

A new flash of energy has been sent directly from the Source towards the surface of planet Earth on Friday, April 13th. The purpose of this energy beam was to unstuck old energy and to ensure forward motion towards the completion of planetary liberation process. Quantum foam signature of the gluon particle-wave became more harmonious. Put it simple, there will be more light streaming towards planet Earth.
It may be significant that planet Mars went direct on Friday. Mars was retrograde since January 23rd, which resulted in many delays, impatience and apparent lack of action. Well, you will see a lot of action soon!

Sheliak Timewave, which is the most accurate of all Timewave Zero novelty functions, has its peak on April 17th and after that it decreases steadily until December 21st. We can expect more and more “release language” until the planetary liberation is complete.

CFR based puppets Sebastian Mallaby, Director of the Maurice R. Greenberg Center for Geoeconomic Studies, and Paul A. Volcker, Senior Fellow for International Economics are not happy with Obama’s new proposal, as the president calls for anyone who earns over $1 million per year to pay the same in taxes as the middle-class. END_OF_DOCUMENT_TOKEN_TO_BE_REPLACED 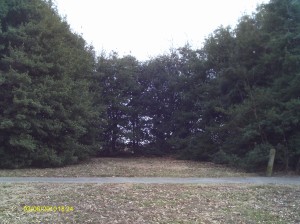 As every single day goes by and I continue to look at the state of the world around me, I feel divided at best. On the one hand, we are hearing of amazing, marvelous things that are to happen in the immediate future or ‘soon’ and many of us are discovering genuine telepathic contact with the celestials and Galactics working from their ascended end to bring these futures about. END_OF_DOCUMENT_TOKEN_TO_BE_REPLACED

My heavens, the blogroll for the past twenty-four hours speaks volumes on how much is happening these days.

In terms of accountability, which is where the major push is going, we have liens being served on the Federal Reserve banks, possible news that the cabal is trying to hide away on the Bahamas (faint hope), background on Iceland’s decision to relieve mortgage debt, rumors that the IMF is asking governments to enact debt relief measures, advance word from the Galactic Fed through Greg that the galactics and their allies are set to round up the cabal. END_OF_DOCUMENT_TOKEN_TO_BE_REPLACED

Here’s the full transcript of our interview with Ólafur Ragnar Grímsson, who has been President of Iceland since 1996, and announced last month he would be running for a fifth term. Keep reading to hear his thoughts on Iceland’s recovery, and how a large financial sector can ruin the world.

How has life in Iceland changed since the meltdown?

It’s very difficult to give a short description of how life has changed. It’s absolutely clear in Iceland, like many other countries, the financial crisis came as a profound shock, not only to the financial institutions, but also to ordinary people, the economy…

( I have to warn you that this story is probably spread by again as  a hoax as I can not find the organisations and find a couple of other things that are strange like changed DNS etc of the website- so this info I will give as discernment warning!)

In a sign of desperation, the Dark Cabal is now trying to shutdown the internet, one alternative medium at a time, to avert the publication of alternative viewpoints and the imminent arrests and disclosures of all hidden knowledge, and most of all the crimes of genocide that have been committed for centuries. The latest victim is disclose.tv, one of the very prominent alternative media that we are familiar with. 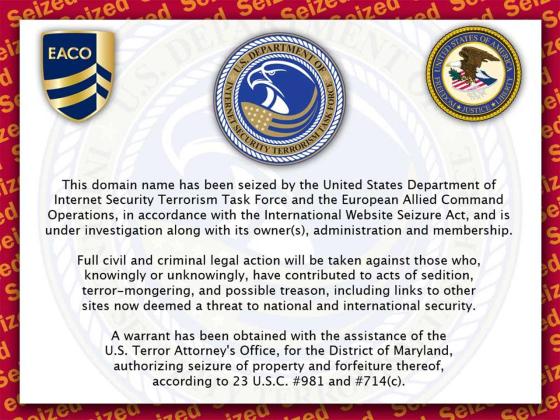 These fools really think they can stop the massive awakening of the “Useless Eaters”.

We come forth from the light and the place that has always existed as Light – text with picture on the left.

We come forth from what has always been the Light within the Light.  We have existed before you were a thought in Creation.  We will exist after your blue green sphere has turned into a star and shed her earthen cloak.  You hold memories of US within your genetic encodings.  We are the Pleiadian Counsel of One and each one of us is aligned within a global and crystalline grid point at a sacred entrance and exit somewhere  on Earth.  We align with what has been held holy long before the Earth was birthed.  We align with what was holy even  before your solar system existed.  We align with that which can never be destroyed.  END_OF_DOCUMENT_TOKEN_TO_BE_REPLACED