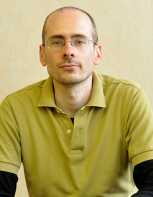 Sibel Edmonds of BoilingFrogsPost.com joins us to uncover the truth about the recently released conversation between top ranking Turkish officials discussing plans for a staged provocation pretext to start a war with Syria. We talk about who likely leaked the recording and why they did it, as well as how it effects the war between Erdogan and the CIA-Gulenists that we discussed in our last conversation.