It is a fine day this day and with it we will be taking some leads to bring to you plenty of wonderful signs of progress on your front. We will be garnering them in a way that will bring you lots of good feelings and enough knowing that will come from within to tell you that ‘times are a changin’. This is a fortitude that you are changing to a sense of delight that will carry you through the days and nights that are coming. You will see the beauty in many of the obstacles that have been with you, and they will now become ways of taking the time that you will see have been necessary in order for more of you to awaken and smell the roses of new life. END_OF_DOCUMENT_TOKEN_TO_BE_REPLACED

With the subject of hierarchies and spiritual royalty addressed, we’ll move on to our next question.

“This is more of a personal question but a little while ago I had a conscious ‘dream’ of contact with the Greys [grey extraterrestrials]. I’m wondering if that was ‘real; and if any future conscious contact will occur in this reality?” END_OF_DOCUMENT_TOKEN_TO_BE_REPLACED

“Today they say that we are free, only to be chained in poverty.” – Bob Marley

It’s crazy to think that all of the mayhem in Ferguson is happening just twenty minutes from my neighborhood.

A short drive away from Alton, IL, rioting and looting is taking place because of the fatal shooting of an unarmed teenager, which has once again put America’s (and the world’s) attention on race and the unfair divide between the advantaged and the disadvantaged. END_OF_DOCUMENT_TOKEN_TO_BE_REPLACED

Link to podcast
Welcome to New World Next Week — the video series from Corbett Report and Media Monarchy that covers some of the most important developments in open source intelligence news. This week:

END_OF_DOCUMENT_TOKEN_TO_BE_REPLACED

By now you have all become adjusted to being constantly adjusted, and as such, this feeling of discombobulation that you will experience from time to time will become more familiar as you start to settle in to this state of being constantly un-settled. You see, the flux that we have discussed so many times earlier is not about to calm down, but that is for a very good reason indeed, namely to keep you moving ever forwards. We are aware that for some, what you experience as being unsettled will feel unsettled in ways that you might think of as negative but it is in fact the other way around. For you are being helped to get free from anything that may stand in your way, and in order to set you free from any limitations, you must literally be shaken loose in every way. So expect this sense of instability to become a permanent presence, at least for the time being, and take it for what it truly is, namely a sure sign of progress. END_OF_DOCUMENT_TOKEN_TO_BE_REPLACED

How the Foley beheading gore has been overstated, and the Africa Bank haircut has been understated

If you’ve been trying to view the ‘beheading’ of James Foley over the last two days, then I’d imagine you’ve found it well-nigh impossible. It seems that in Britain, if you watch it you may be committing an offence under the Terrorism Act. I don’t live in Britain any more, so I don’t have that problem. Here in France, I’m not allowed to be rude about French banks (each State to its own censorship of free speech) but watching grizzly videos is OK. END_OF_DOCUMENT_TOKEN_TO_BE_REPLACED

Tourists were evacuated from around Iceland’s Bardarbunga volcano, as seismic activity has increased in the area. The possibility of the volcano waking up has evoked memories of the 2010 aviation chaos, caused by another eruption in Iceland.

Seismic activity in the Bardarbunga vicinity has not been decreasing, the Icelandic Meteorological Office reported on Thursday.

A year has passed since a chemical attack in the rebel-held suburbs of Damascus killed more than 1,400 people. A US strike on Syria seemed a reality. Yet an international effort managed to forge a path to averting military intervention.

The attack took place in the early hours of August 21, 2013 in Ghouta, on the outer fringes of the capital. Rockets containing sarin gas were presumably fired, killing more than 1,400 people, including no fewer than 426 children. It was on the very day that a UN team of inspectors arrived in the city to investigate the March 19 alleged chemical attack in Khan al-Assal.

Comments Off on On Brink Of Syria Invasion: 1 Year Since Ghouta Chemical Attack – 21 August 2014 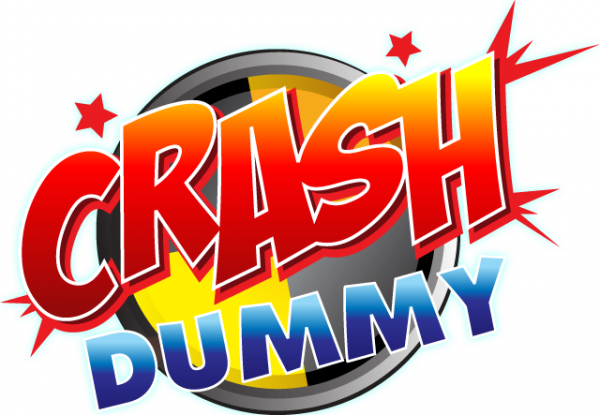 Overpriced stock markets have finally met Zirp interest levels. The Slog analyses why this is the unstoppable force colliding with the immovable object. END_OF_DOCUMENT_TOKEN_TO_BE_REPLACED

Comments Off on John Ward – Interest Rate Rises: Stand By For The Traffic Accident – 21 August 2014