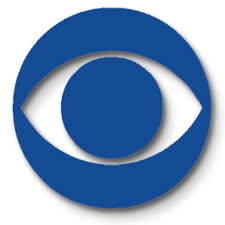 Davis said that the wheat we eat these days isn’t the wheat your grandma had: “It’s an 18-inch tall plant created by genetic research in the ’60s and ’70s,” he said on “CBS This Morning.” “This thing has many new features nobody told you about, such as there’s a new protein in this thing called gliadin. It’s not gluten. I’m not addressing people with gluten sensitivities and celiac disease. I’m talking about everybody else because everybody else is susceptible to the gliadin protein that is an opiate. This thing binds into the opiate receptors in your brain and in most people stimulates appetite, such that we consume 440 more calories per day, 365 days per year.” END_OF_DOCUMENT_TOKEN_TO_BE_REPLACED