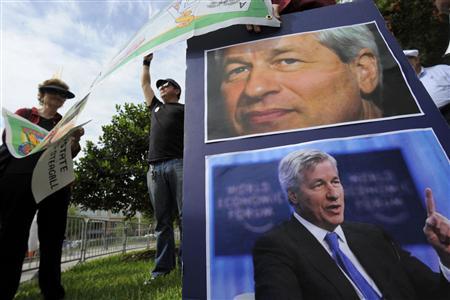 (Reuters) – The FBI has opened a probe into trading losses at JPMorgan Chase & Co, stepping up the pressure on the bank after the U.S. Securities and Exchange Commission and the Federal Reserve said they were also looking into the wrong-way bets that led to the losses. END_OF_DOCUMENT_TOKEN_TO_BE_REPLACED