Lucas : Here is the ful 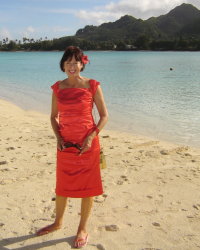 l moon transmission of Judy Satori  from January 2013. Interesting to listen to.  Enjoy.

In his previous incarnation the El Morya Khan was a powerful and influential Indian Rajput prince who devoted his life to serving people and assisting in the creation of new more empowering visions for humanity. He was a mentor and guide to the founders of the Theosophy movement in the late 19th century. In this Full Moon transmission he discusses the exposing and expunging of limiting aspects self, compassion and joy and guides us as we begin our new journey of creation on Earth.