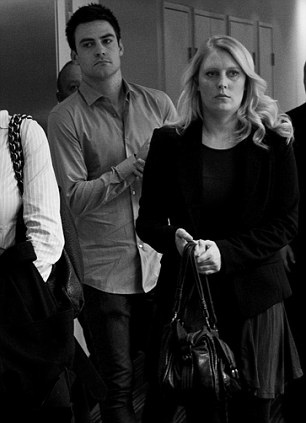 Why are these two Aussie hoaxers being scapegoated?

In a sensational development overnight in the case of Royal nurse Jacintha Saldanha, her husband Benedict Barboza has been described by family members as ‘furious’ about the media coverage in relation to his late wife. Former colleagues with whom she worked in Mumbai insist that she would have never have committed suicide. The opinion is shared by her former classmates, and also her family. Yet in Australia, there are calls for the two pranksters to face jail. END_OF_DOCUMENT_TOKEN_TO_BE_REPLACED